This for That was part of a series of collaborative installations by students to honor the 3D Arts building at Colorado College. Due to several large donations, the school constructed a new hockey arena so its Division 1 program can play games on campus instead of at an offsite venue. The project involved demolishing an entire block of buildings including half of the Art Department’s facilities which accommodated classes, studios, the wood shop, metal forge, offices and creative workspaces.

With this project, my group wanted to show what was being traded, covered up, and hidden with just a few hockey lines. We also needed to commemorate a space that encouraged child-like exploration, physical interaction, and academic inquiry. Our installation was unveiled at a final gathering and party hosted by the Art Department just before we went on winter break. When we returned for the next semester, the entire structure had been demolished. 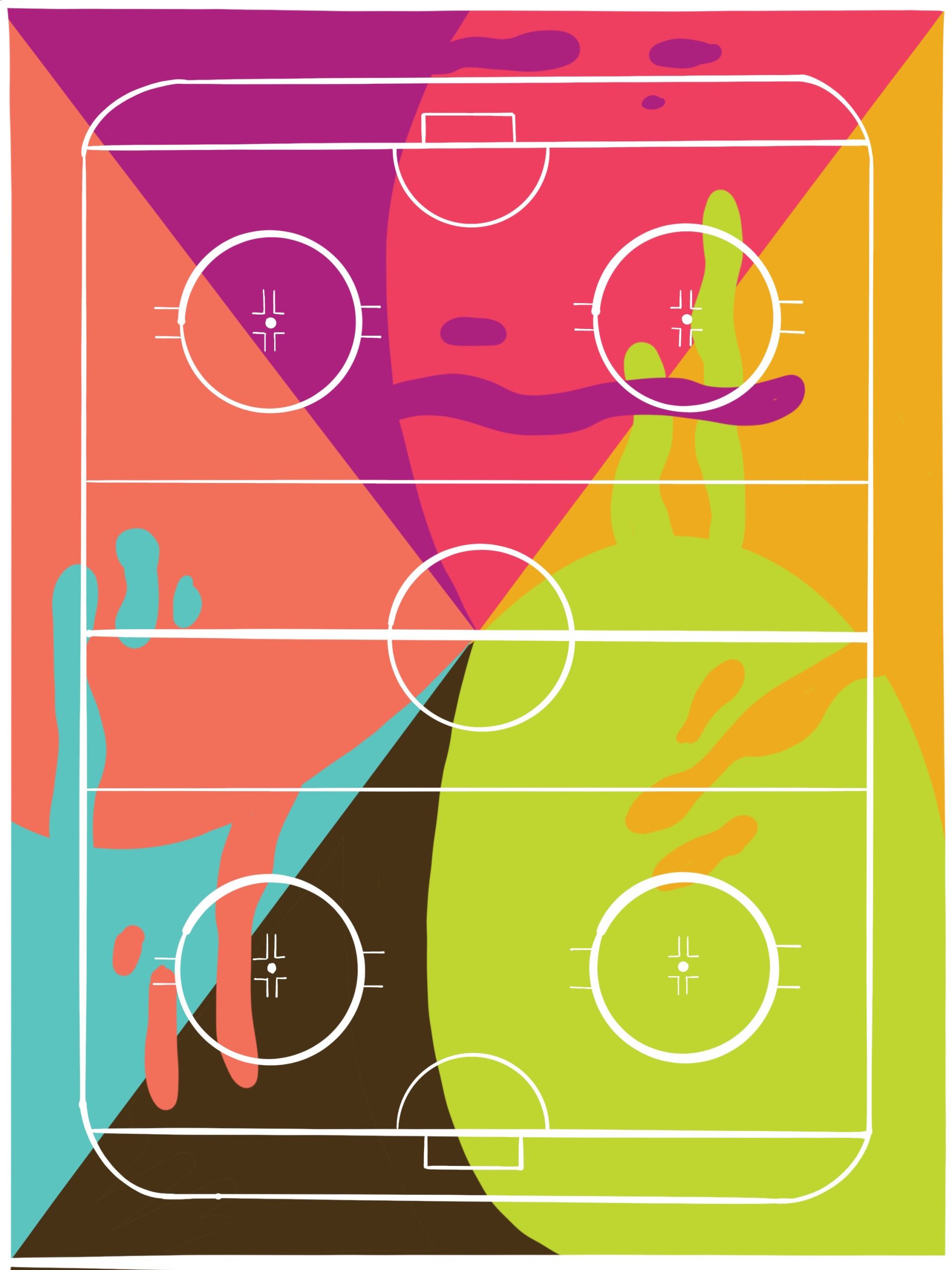 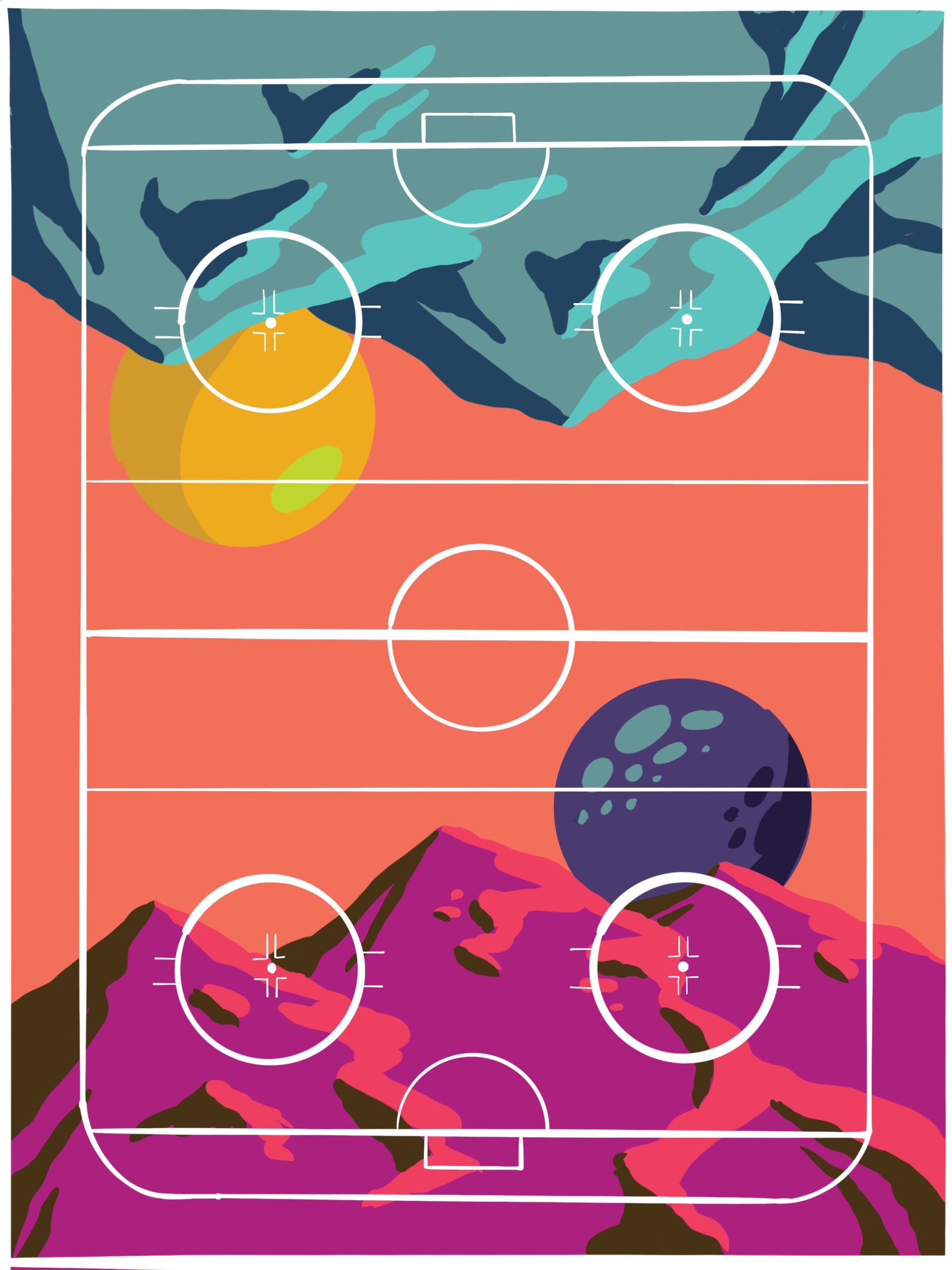 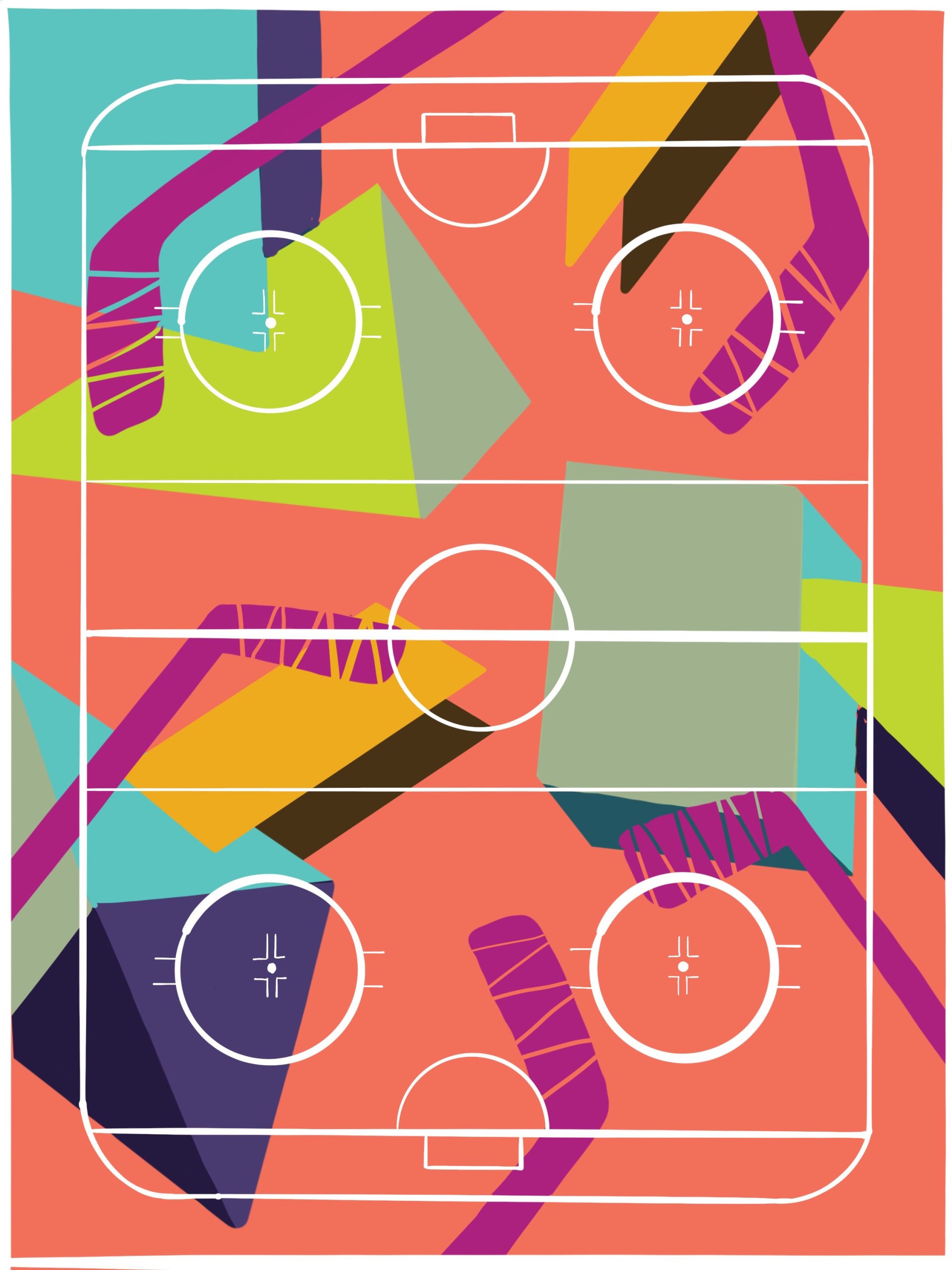 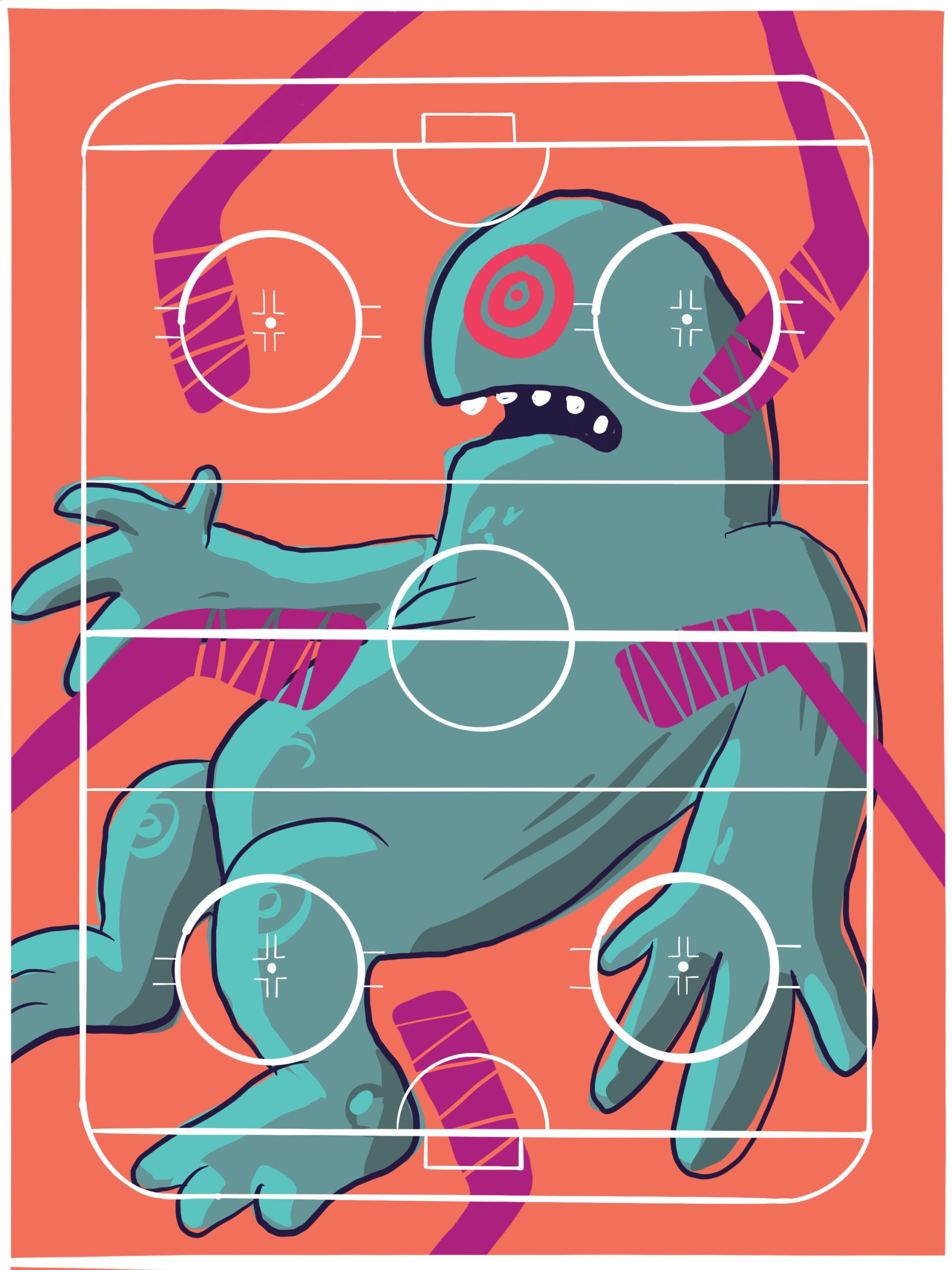 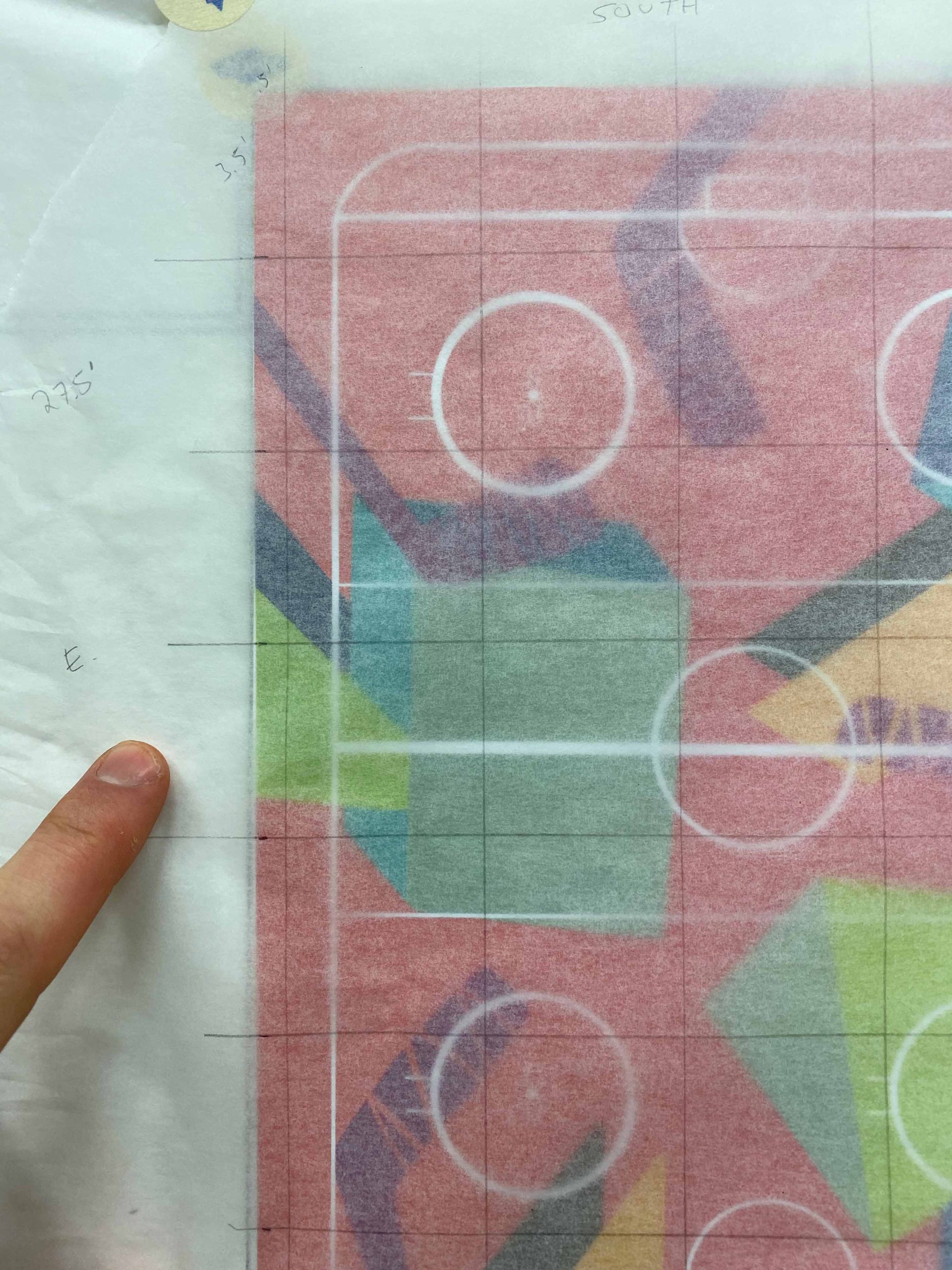 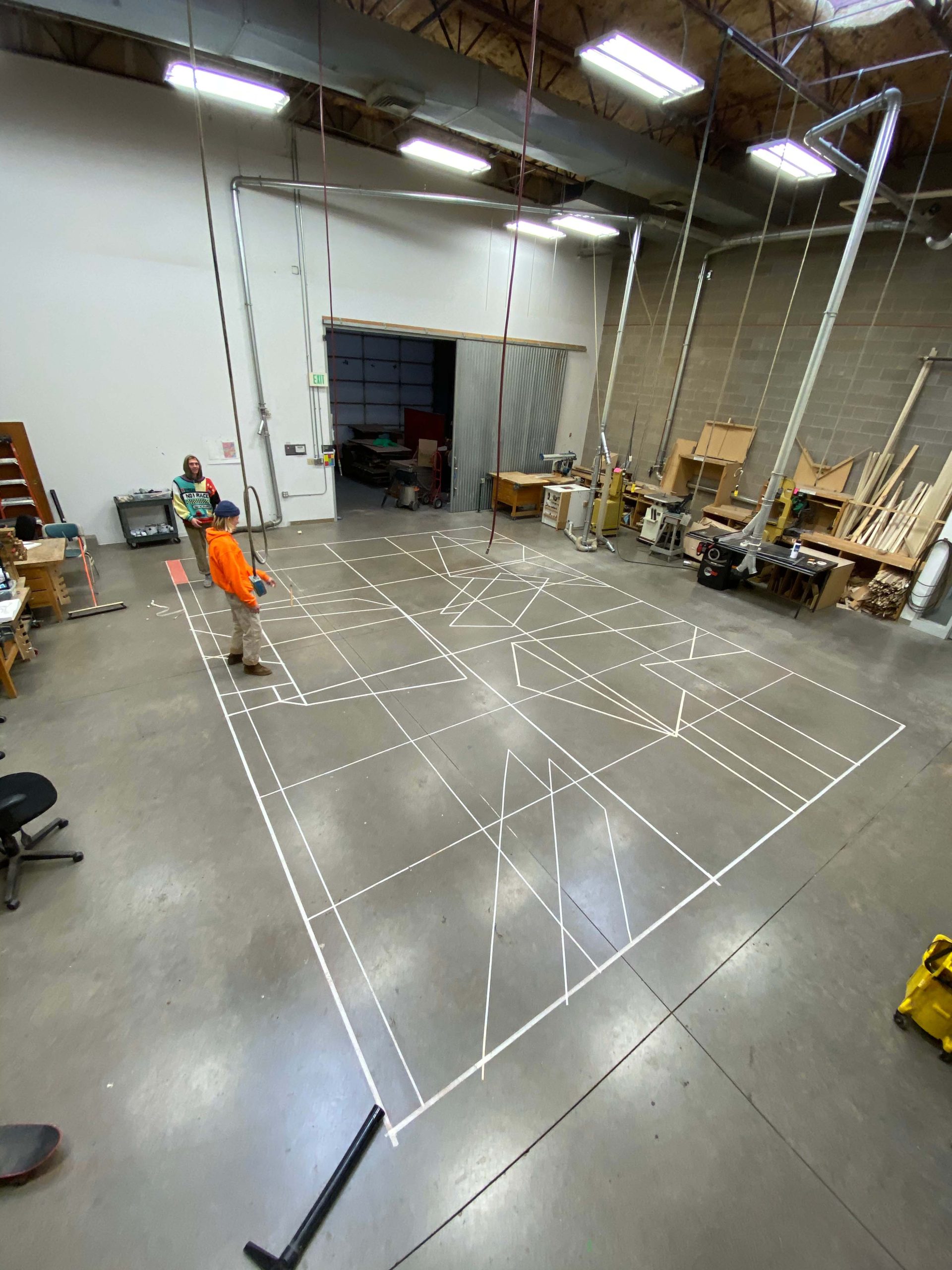 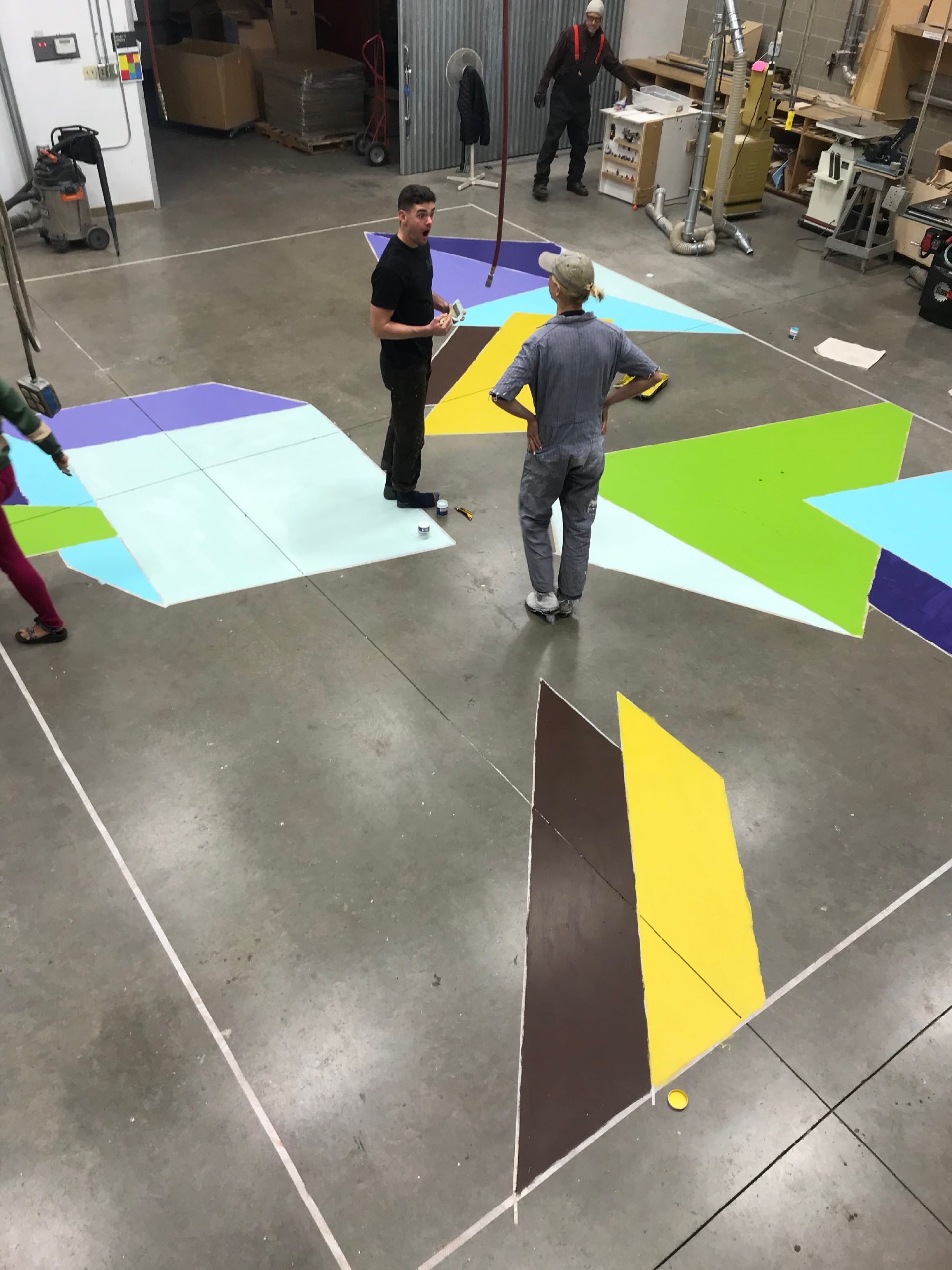 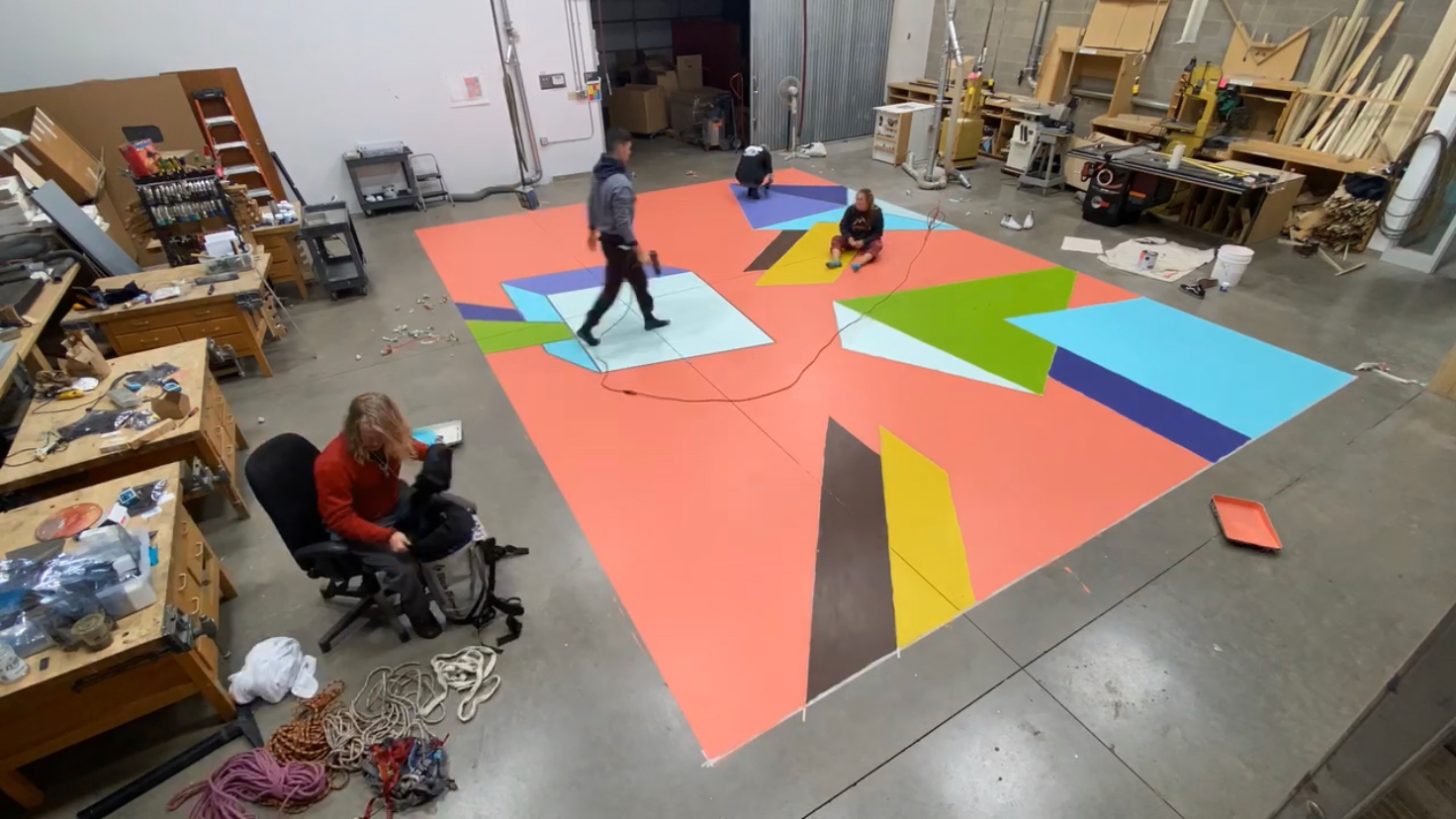 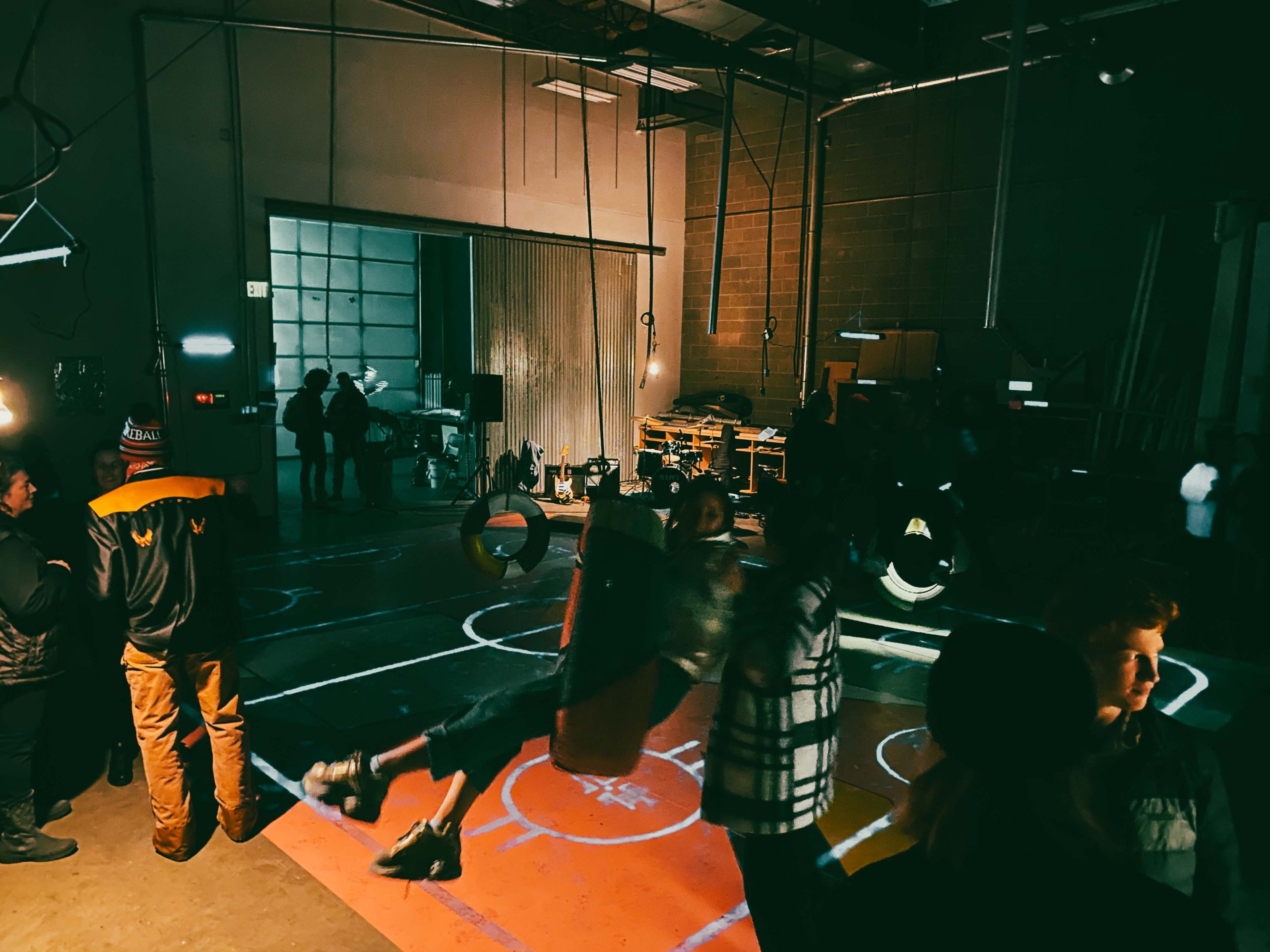 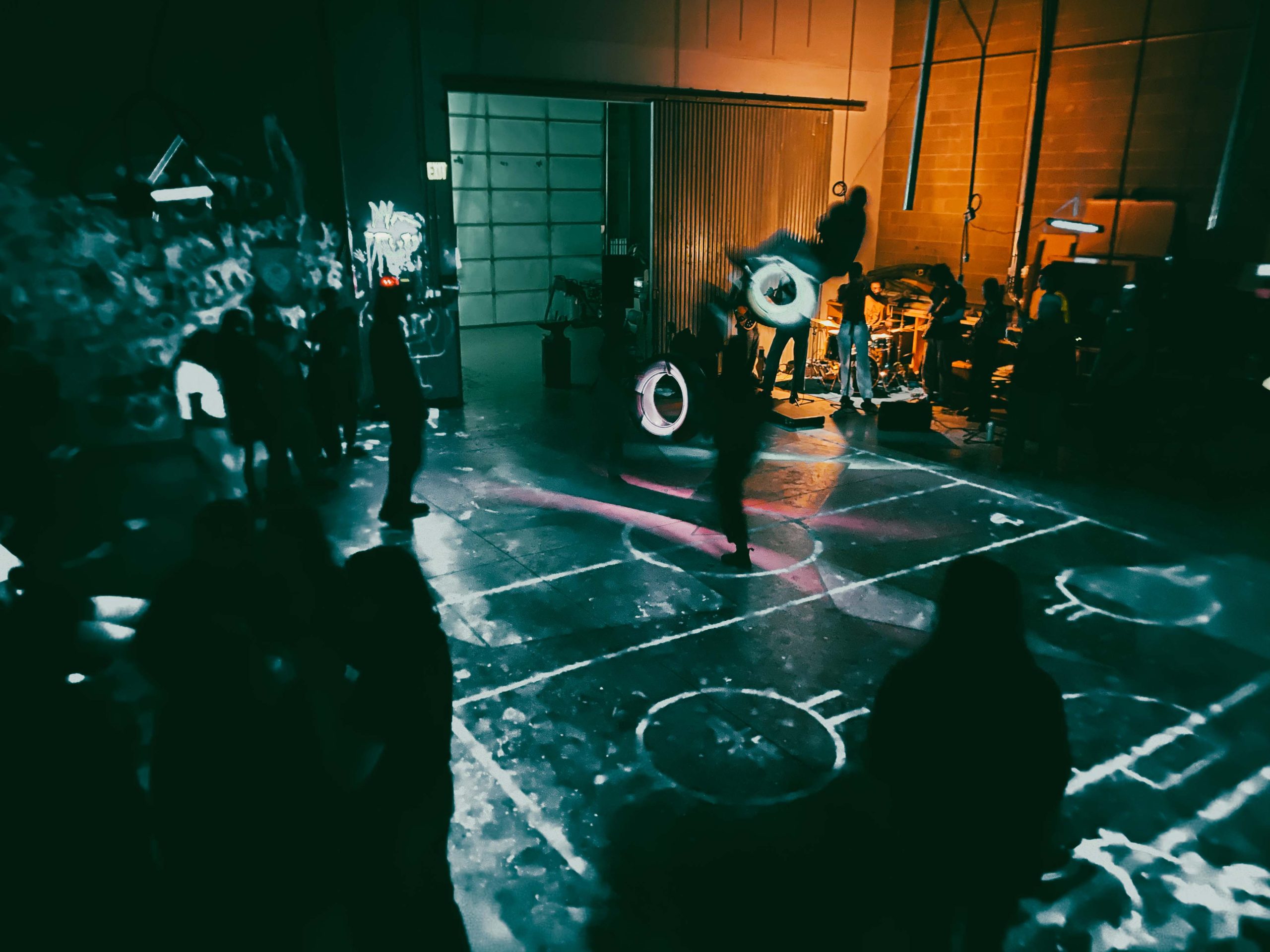 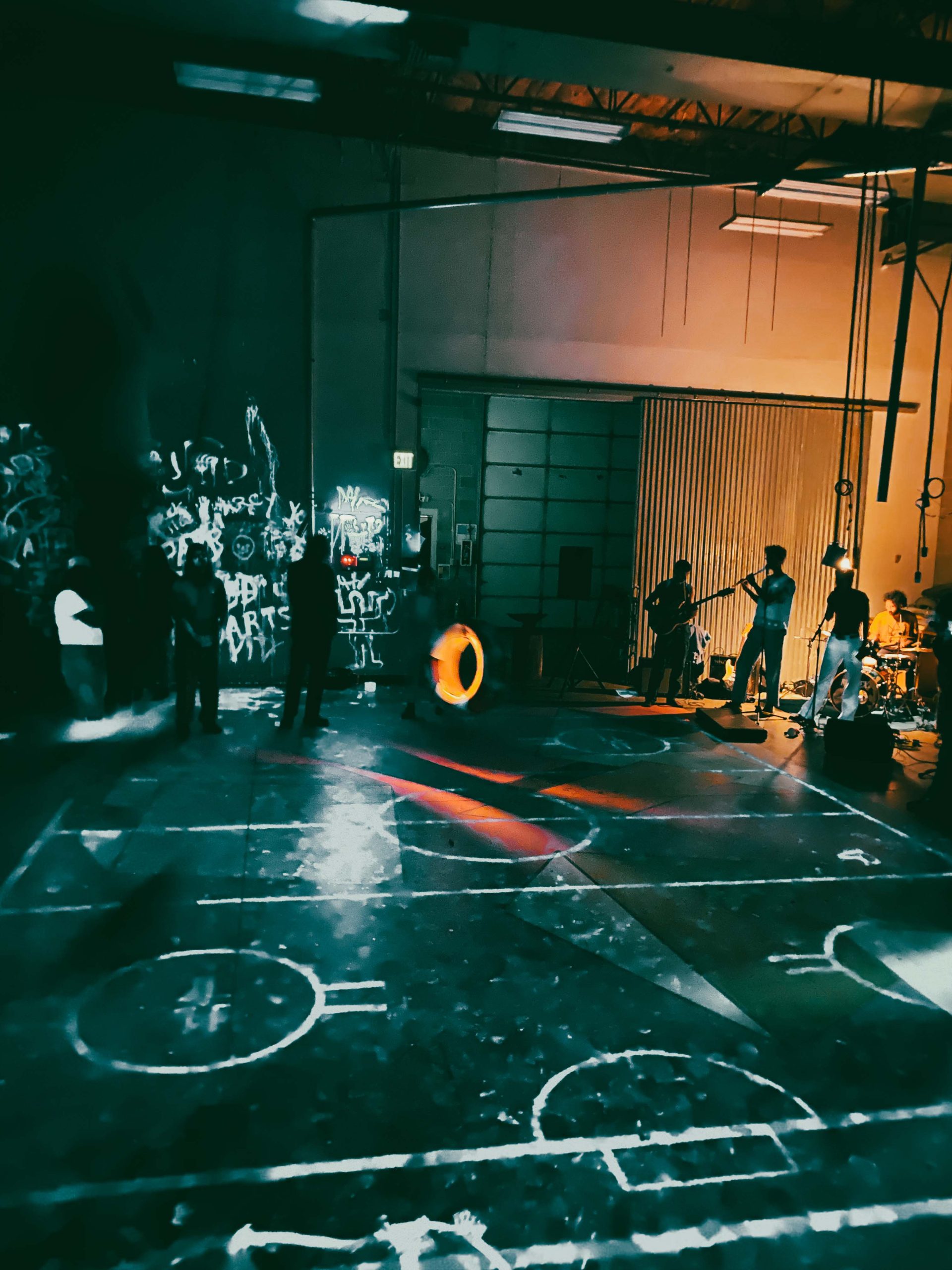